The adults have taken over! 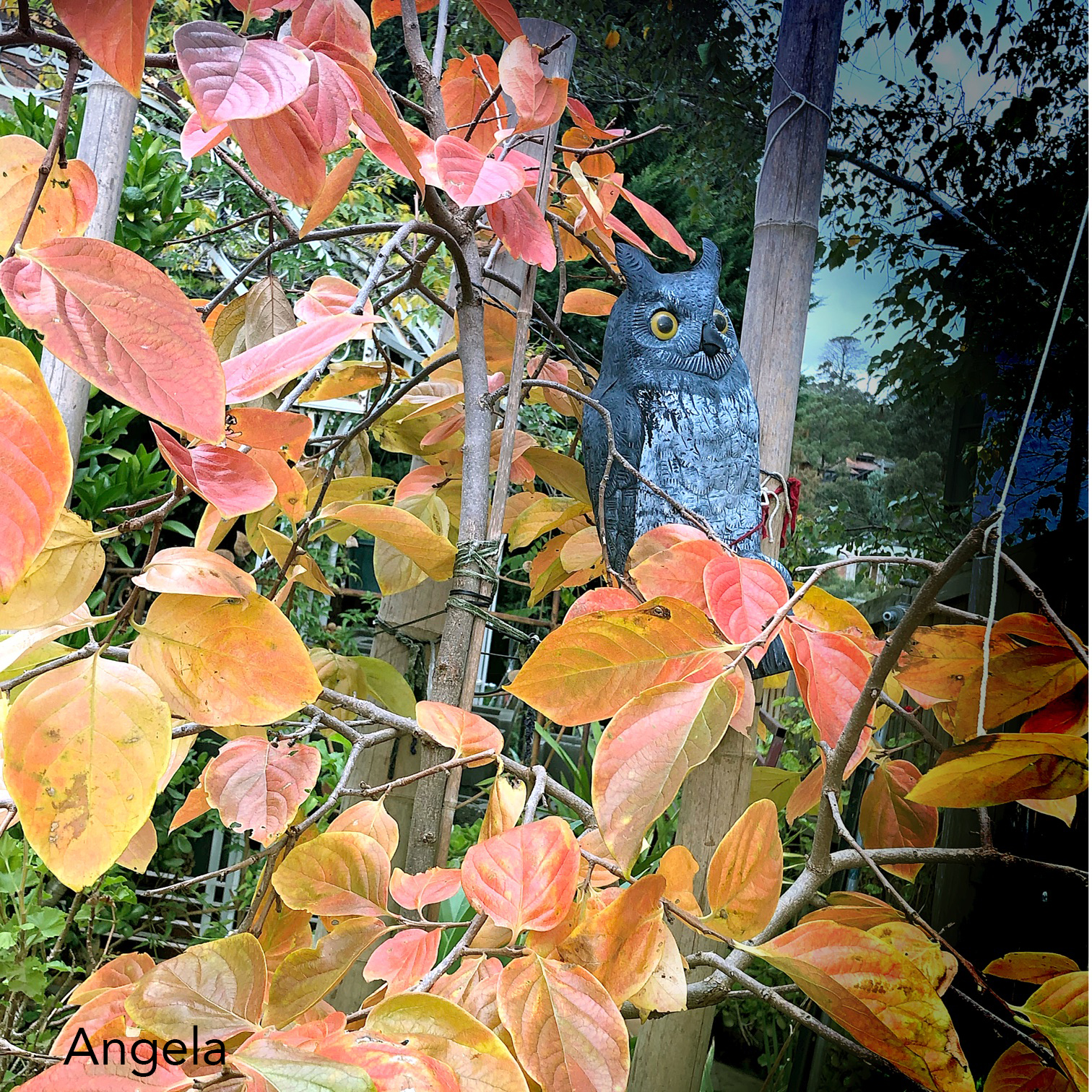 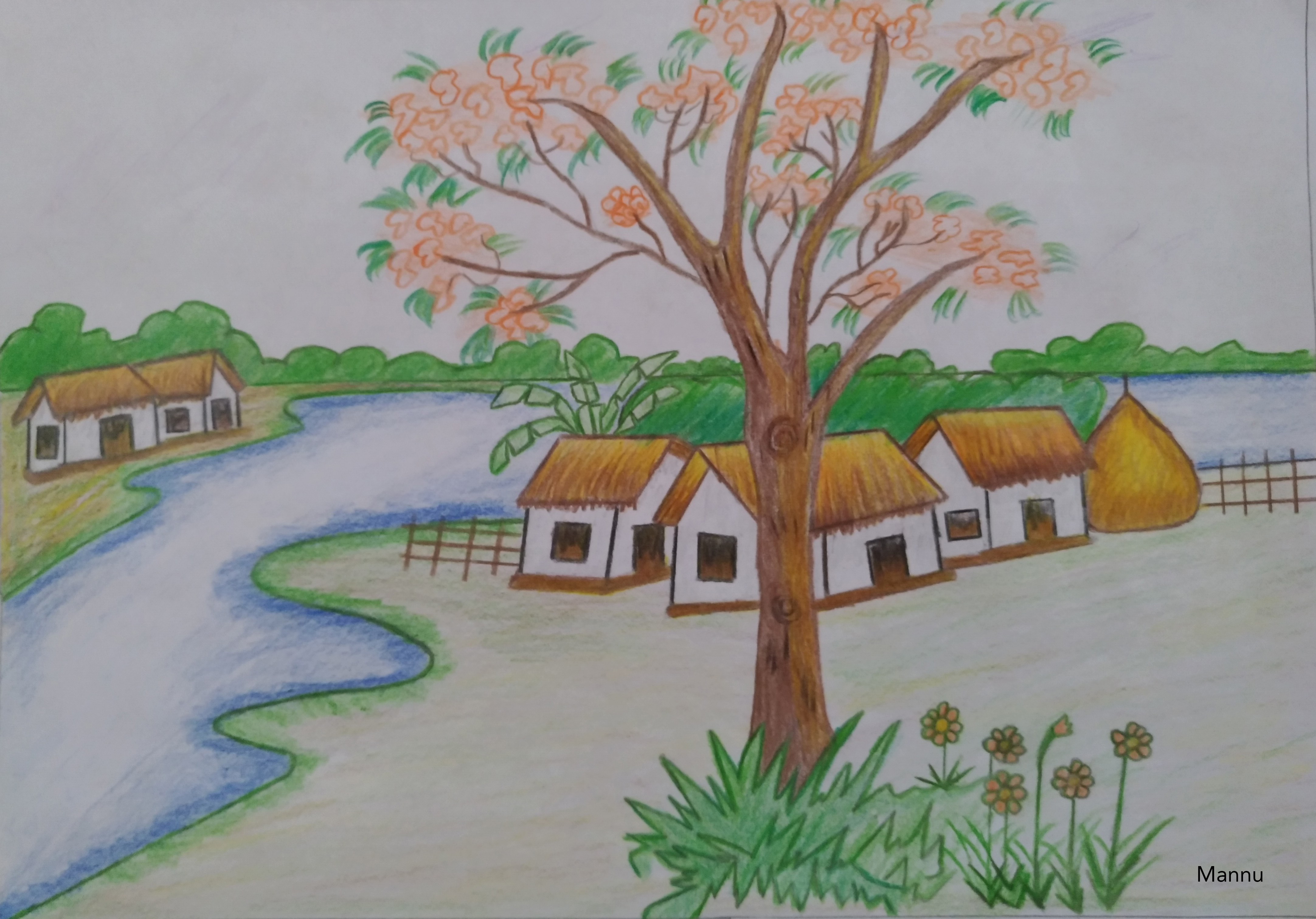 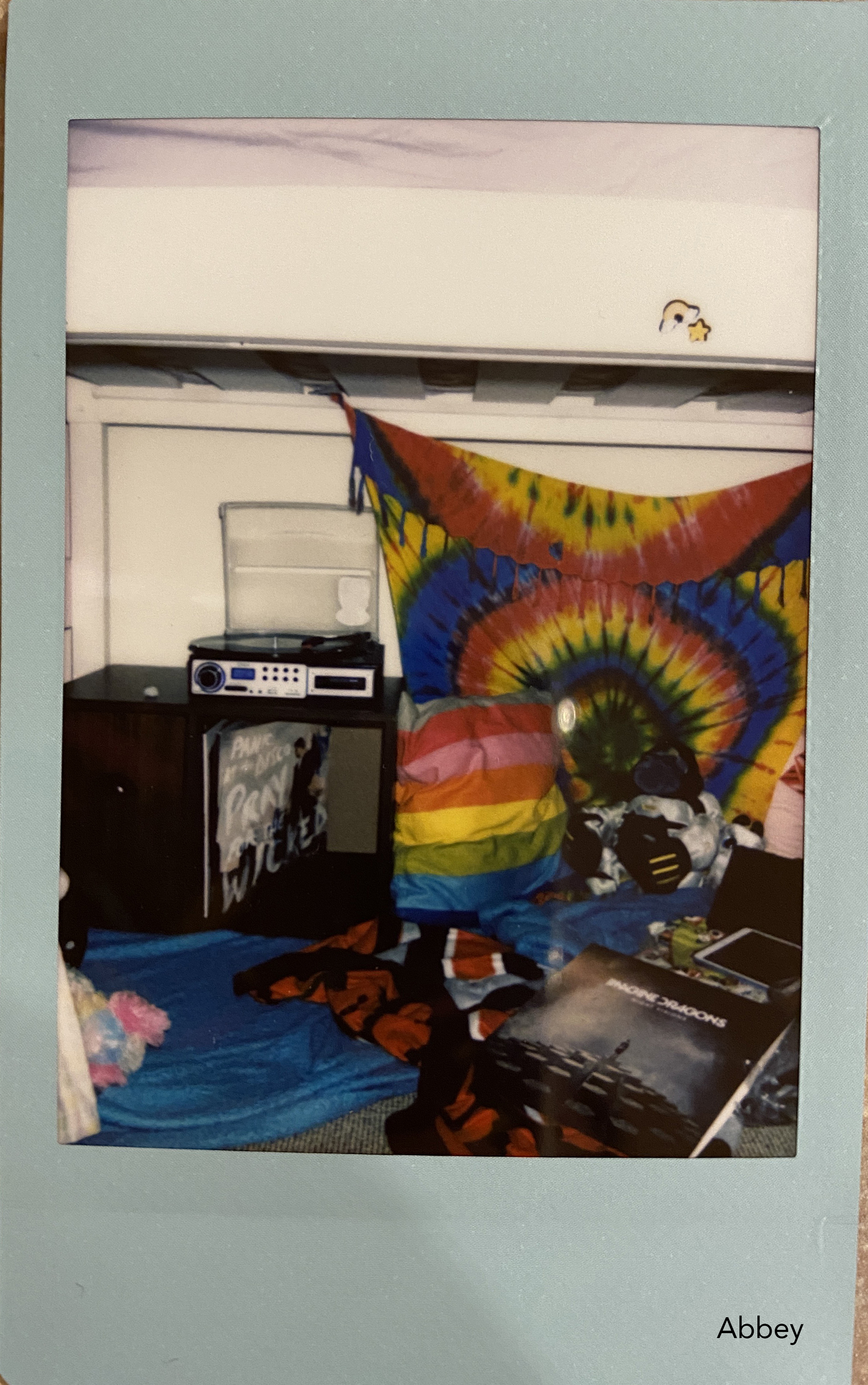 This week sees more entries from adults than kids and we have one special entry all the way from Nepal! Keep up the creative distractions everyone, I hope you like the selections. The themes for this week were trees, dinner, and a place to relax. I’m loving the influence of the beautiful autumnal colours 🙂 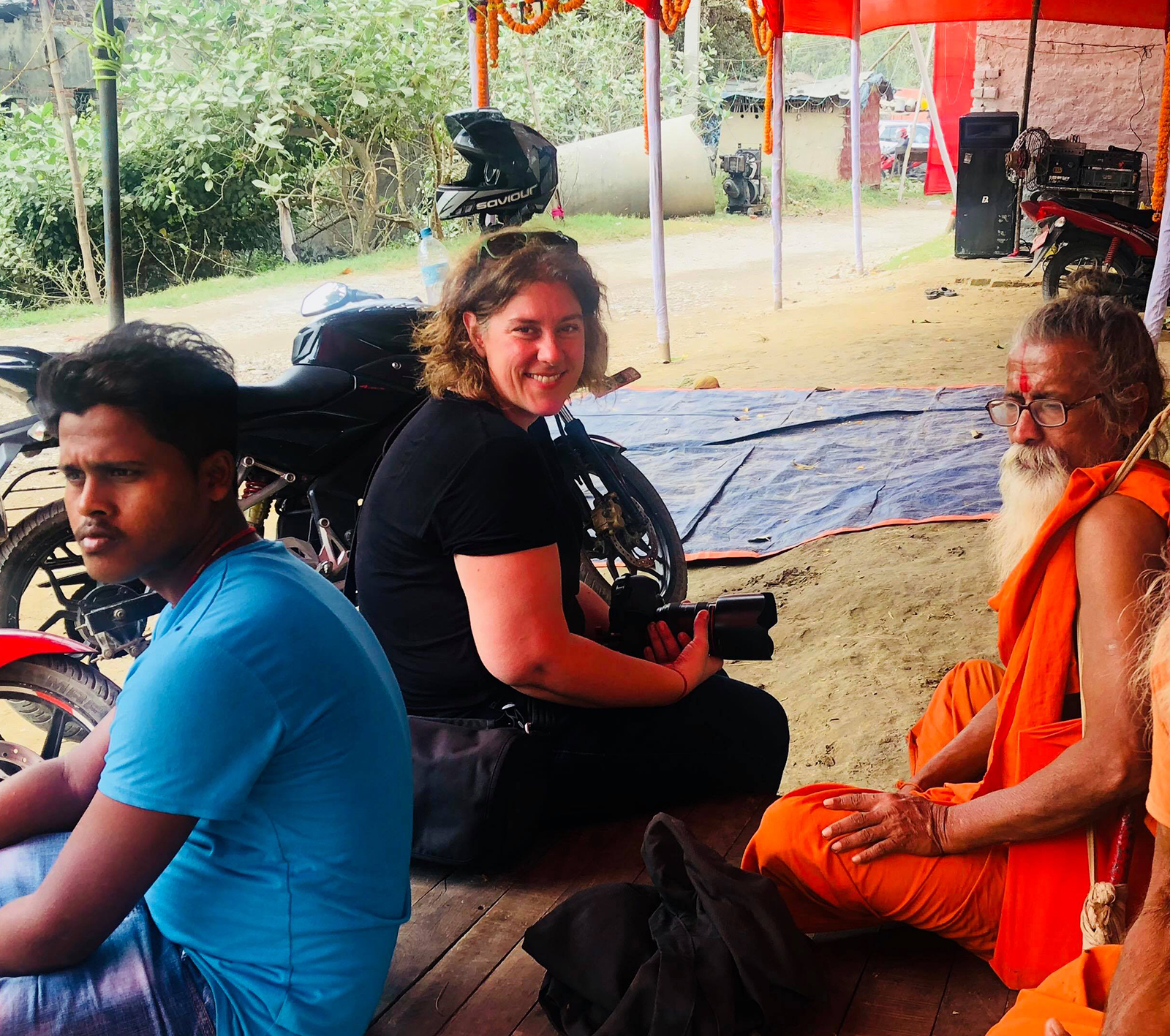 Kerry's ability to associate with people in every situation, love of storytelling and gentle personality have seen her personal work and style really come into their own in her Social Documentary Collections.

Her talent for connecting with people has brought Kerry into some of the most humbling and hair-raising situations in life, both of which are brought to the frame with ease, flair, and dignity.

Natural care and patience are part of Kerry’s own signature style.

Her control of natural light allows her to tell stories and give voice without judgment, just capturing the honesty of the moment.

2019 Medal of the Order of Australia (OAM) for service to photography, and to international charitable initiatives.

2014 Photography Masters Cup, Nominee- Portrait, and Children of the world.